Is EU regulation a threat to UK insurance brokers?

Brexit will mean the UK is no longer beholden to EU regulation in insurance, but the UK arguably has an even stricter legal environment 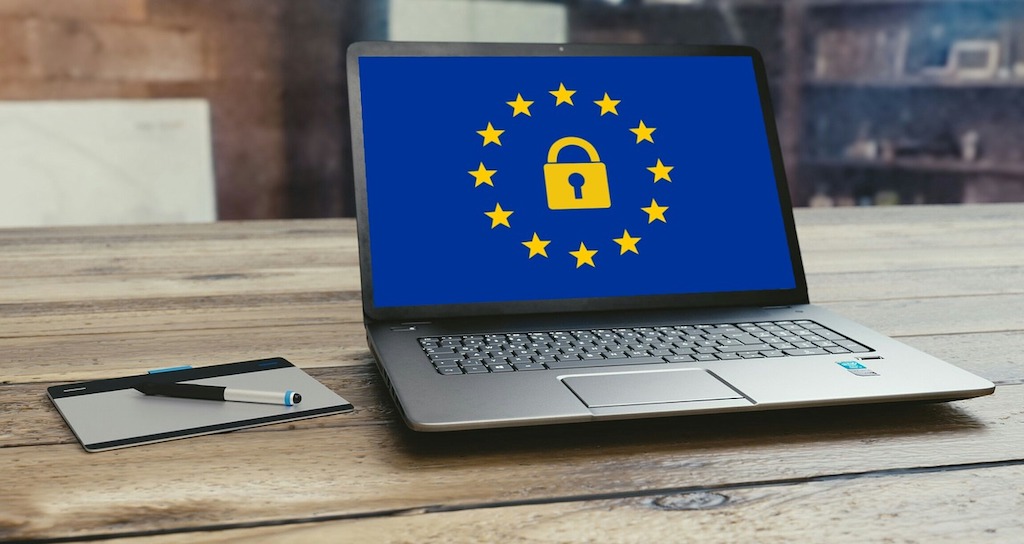 In the wake of his 2019 General Election victory, NS Insurance revisits Boris Johnson’s claim made earlier this year that EU regulation could threaten the future of the UK’s insurance industry, and whether leaving the EU is likely to mean less rules to follow.

Regulation is a common complaint from those keen to exit the EU sooner rather than later, especially in the insurance industry.

Boris Johnson, now reaffirmed in his role of steering the UK through the murky waters of Brexit with a self-described “stonking” majority behind him has done little to extinguish these flames.

He made comments at this year’s BIBA 2019 conference suggesting the EU could “force more regulation of the kind that is designed to damage the competitiveness of a great UK industry”.

But while there’s no doubt the UK insurance market is highly regulated, some in the industry believe insurers and brokers should be complaining a little closer to home.

“The next biggest spend in the EU is France, with 0.5%, so we’re spending ten-times more on compliance than our competitors in Europe – that is very hard to bare.”

Regulation could become even stricter in 2020, as an interim report from the FCA suggested it may look to bare its teeth against the insurance industry after it found six million consumers were getting a raw deal.

Insurance companies and brokers in the UK are regulated by the Financial Conduct Authority (FCA), but many foundations for the rules they abide by come from the European Union.

The industry currently abides by the insurance distribution directive (IDD), a law passed by the EU regulator in January 2016, but came into force for the UK in October 2018.

In practice, what this means is insurers and brokers must record information about the demands and needs of each customer, and ensure that policies proposed are appropriate to each.

Is the EU responsible for broker’s high compliance spending?

These record costs, however, aren’t the fault of the EU, claims Davenport, but are instead a result of the FCA adding its own layer of regulation to make the IDD stricter to align it more with the rules of the banking industry.

He says: “The FCA gold-plated the IDD by adding in rules designed to align our industry more with the Markets in Financial Instruments Directive (MiFID), which is the banking and investment regulation.

“the insurance industry is a low and non-systemic risk, especially broking, when compared to banking.

“It’s for this reason brokers need to continue to remind the FCA that insurance is not banking.

“I know a lot of people blame Brussels for straight bananas or whatever, but I don’t think we can blame it for the highest state of regulation that exists in our market yet.”

Is EU regulation a threat to the insurance industry?

In his speech at BIBA 2019, Boris referenced the words of Huw Evans, director-general of the Association of British Insurers, to highlight the fear within the industry of the UK being outside of the EU but still under its rules.

In the referenced quote from a February statement on Brexit, Evans says: “I cannot think of many countries in the world where some of its leading politicians would openly contemplate signing up one of its world-leading sectors to decades of rules made by our competitors.”

A further comment within the statement addresses the EU’s ongoing review of current regulations under Solvency II, the framework that currently allows the UK to “passport” into European countries to conduct insurance business within them.

“We may not have long to wait to find out what rule-taking could involve,” says Evans.

“The European Union is kicking off its major review of Solvency II, with crucial issues like the risk margin and the matching adjustment in scope.

“But it’ll be without the UK in the room, whereas last time we negotiated critical changes to accommodate UK market practice.”

This opinion is shared even by Davenport, who refers to a situation where brokers in companies like his own are “rule-takers” from the EU, without having the ability to influence those rules, as “not being at the table, but being on the menu”.

Will leaving the EU loosen regulation?

Upon leaving the EU, the UK’s insurance industry will no longer have to obey the IDD, but questions remain over whether this will mean regulation as a whole will loosen for insurers and brokers.

Due to the role the FCA has played so far in increasing the compliance measures associated with the industry, including bringing in the Senior Managers and Certification Regime (SMCR) to hold senior staff to account over their treatment of customers, Davenport doesn’t see Brexit resulting in the “bonfire of regulation” he believes some brokers are expecting.

He says: “Sadly not, as it’s not in our DNA. What the regulator has to do is show the world that the city of London is a tough place – but it’s also making it a very expensive place.”

Comments made at BIBA 2019 by Karina McTeague, the FCA’s director of general insurance and conduct specialists, seem to support the view that leaving the EU will not reduce regulatory measures.

She adds: “There will be no bonfire of our rules in any post-Brexit scenario.

“However, there will be opportunity for the UK to consider a regulatory system based more on principles and less on detailed rules.”

FCA could clamp down on insurance companies in 2020

The FCA set out “potential remedies” to findings that six million insurance customers were not getting a good deal from their provider in October this year.

According to the report’s current findings, insurers often sell policies at a discount to new customers and increase premiums when customers renew, targeting increases at those less likely to switch.

This means longstanding customers pay more on average, but the FCA claims even some people who switch pay higher prices, with one in three high-premium customers showing at least one characteristic of vulnerability – such as having lower financial capability.

FCA executive director of strategy and competition Christopher Woolard says: “This market is not working well for all consumers.

“While a large number of people shop around, many loyal customers are not getting a good deal. We believe this affects around six million consumers.

“We have set out a package of potential remedies to ensure these markets are truly competitive and address the problems we have uncovered – we expect the industry to work with us as we do so.”

A full report from the regulator’s market study into pricing practices within the general insurance market will be published during the first quarter of 2020.