Personal injury claims for motor accidents dropped dramatically, but are expected to rise again now that road use is back to pre-lockdown levels 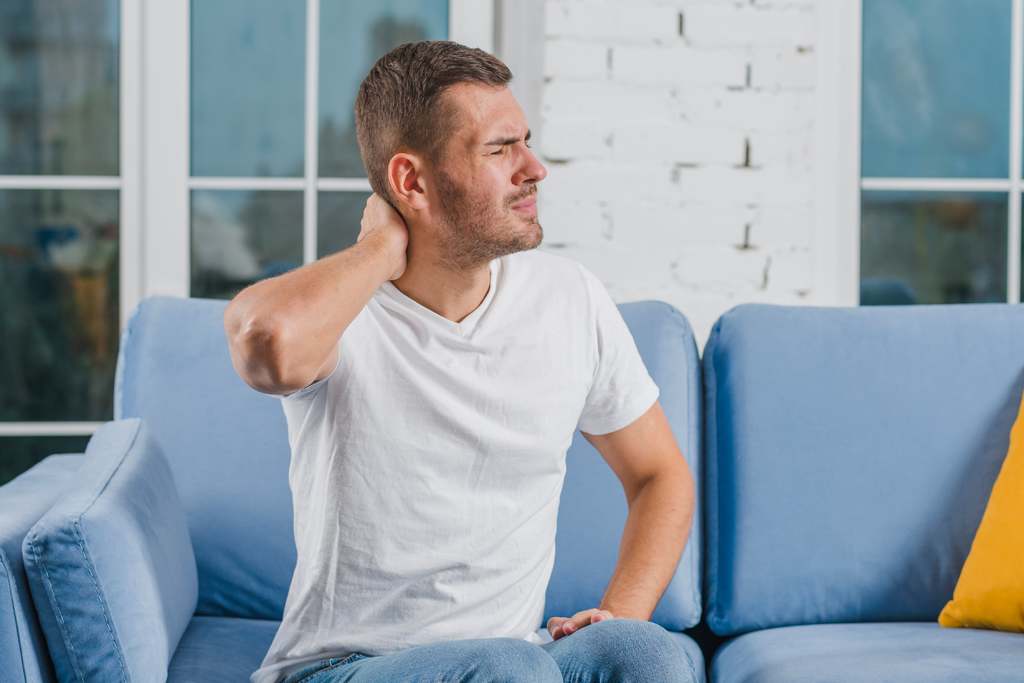 A Freedom of Information (FOI) request has revealed that motor insurance claims for personal injury fell by 40% on the previous quarter.

According to the Association of Consumer Support Organisations (ACSO), which filed the FOI request, the number of personal injury claims had already been reducing annually, but Covid-19 and the associated UK lockdown measures accelerated the trend.

ACSO executive director Matthew Maxwell Scott said: “Given Covid, it’s no surprise that there was a dramatic fall in the number of motor accident injury claims between April and June.

“The drop, by nearly 60,000, represents a 40% reduction on the previous quarter, and accelerates a long-term declining trend in the number of motor-related claims registered with the CRU.

The decrease in personal injury claims coincided with an overall reduction in road use recorded by the government for much of the second quarter.

According to Department for Transport statistics, the number of vehicles on UK roads was less than 40% of the equivalent day in the first week of February for the majority of April, and climbed gradually throughout May and June.

In the last ten days of June, road use never dropped below 77% daily, and hit the quarter’s highest point with a day of 86%.

Since lockdown measures began to lift, the number of vehicles on UK roads have increased, and are now at the same point they were before the rules were introduced.

It follows logically that personal injury claims from motor accidents are expected to increase.

Scott explained: “Our expectation is that motor injury claims will start to rise again as people return to normal driving patterns after the lockdown, but the overall annual figures for 2020 will inevitably report another big fall in motor injury claims.

“This underlines our view that personal injury claims numbers cannot continue to be cited as the reason for increasing car insurance premiums.”

According to the Association of British Insurers, while personal injury claims caused by motor accidents do contribute to an increase in premiums, it’s one of many factors, and it’s more to do with the cost of high-severity injuries and the ease with which insureds can inflate payouts with claims of whiplash.

This is one reason the government passed the Civil Liability Act 2018 – although the measures within this, including a cap on whiplash payouts and a ban on settlements that don’t include medical evidence, have been delayed to April 2021 due to the pandemic.

Scott – who worked with the ABI on a Statement of Intent to manage injury claimants during the pandemic – has previously expressed concern about the consumer protections in place, but hopes to cooperate with the ABI to address them.

He said: “ACSO and the ABI’s Statement of Intent enabled thousands of injured people to see their claims progress and to undergo remote treatment such as physiotherapy.

“We hope the success of the Statement of Intent and other protocols will encourage further cooperation to improve the customer claims journey and help reduce costs.

“By continuing to work together, the wider industry will also be able to resolve many of the outstanding problems with the small claims portal, the implementation of which has been delayed until at least April 2021.”