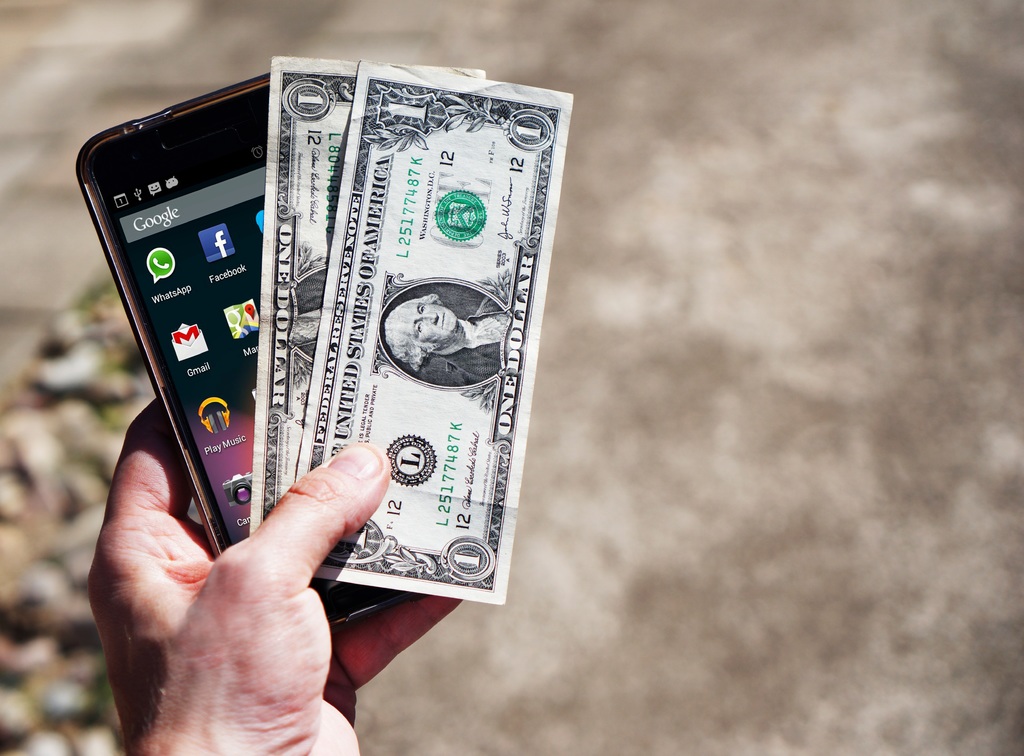 The number of deals made globally in the non-life insurance market has surpassed those made in both the life insurance and cover distribution segments so far this year, according to a GlobalData report.

The data and analytics company recorded 26 separate deals made between non-life insurance companies and insurtechs between the start of the year and May.

This compares with just seven deals made in the life insurance market and 17 in the distribution channel.

“Key products in the sector are being revolutionised by challenger insurers offering simple, digital and often on-demand policies to consumers.”

Carey-Evans points at companies such as Root Insurance in the US, which received $350m in investment this month, as an example of a company bringing this kind of experience to the market.

He also singles out Hippo, another US company that secured $100m in July this year and became a unicorn.

Not all insurtech start-ups opt for investment as a route to market, but those who do are challenging the incumbents to innovate, according to Carey-Evans.

He adds: “The key trends in motor, home and travel insurance are digitalisation and simplification, with start-ups that offer instant quotes and easy sign-up processes thriving.”

“These two sizeable investments are part of a trend in the non-life sector. Insurers continue to target millennials, aiming to offer them the same level of service they have become accustomed to from other industries.

“Established UK players have to adapt to progress made by start-ups or consumers will begin to go elsewhere.

“They can no longer rely on their trusted brand names, as they are not just competing against start-ups but can be left behind by their competitors partnering or investing in them.”

But according to GlobalData’s analysis, the total value of investments jumped from roughly $1.8bn to about $3.4bn in the same period — an 84% increase.

Carey-Evans said: “The digital challenge in insurance continues to grow and the scale of funding in 2018 is proof of that.

“It has lagged behind other sectors, given what Uber and Netflix provide in transport and entertainment, respectively.

“However, this type of flexible and instant service is more commonplace with a range of start-ups thriving in both personal and commercial lines.

“This has even prompted traditional insurers such as Aviva to respond with the release of its Aviva Plus, which allowed customers to pay monthly subscriptions and tweak cover levels during the contract.”