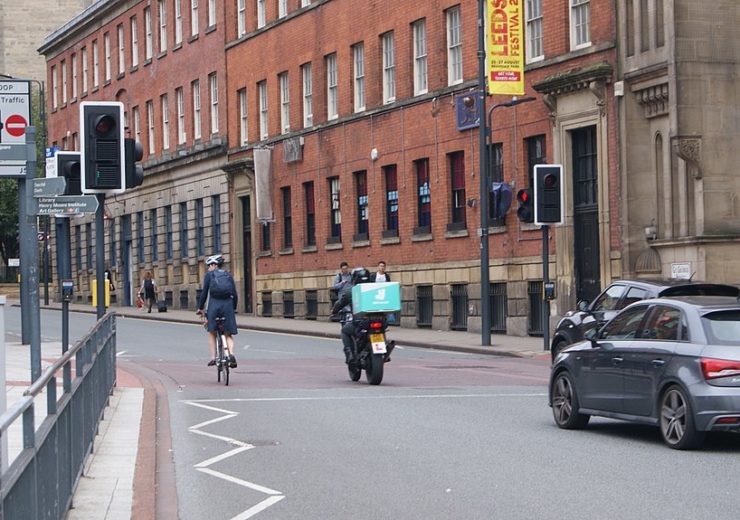 The coronavirus pandemic has elevated both medical and financial risk for a lot of Americans, but gig economy workers are among the hardest hit, according to a new report.

Digital strategy, design and development agency Cake & Arrow released a report targeted at the insurance industry to show how at-risk workers without a fixed income are affected right now.

“For those who are living paycheck to paycheck, losing even a single day of work can make the difference between paying rent, affording a utility bill, or buying groceries.”

The report highlighted the increased medical risk too, drawing on research from the American Psychological Association that found gig workers tend to put off doctor visits in favour of continuing work, as well as a 2011 study from the Economic Policy Institute that suggested doing so could spread their illness.

The firm released its report to demonstrate the opportunity available to insurers to create products that address the risks different types of gig workers face, as they typically don’t have access to sick pay, employee healthcare, worker’s compensation or disability insurance – although some states force companies supplying gig work to give sick pay.

Cake & Arrow said the Covid-19 experience may leave gig workers more aware of the risks these coverage types address for the standard labour market, and this could make these people more amenable to addressing them through a mutualised insurance scheme.