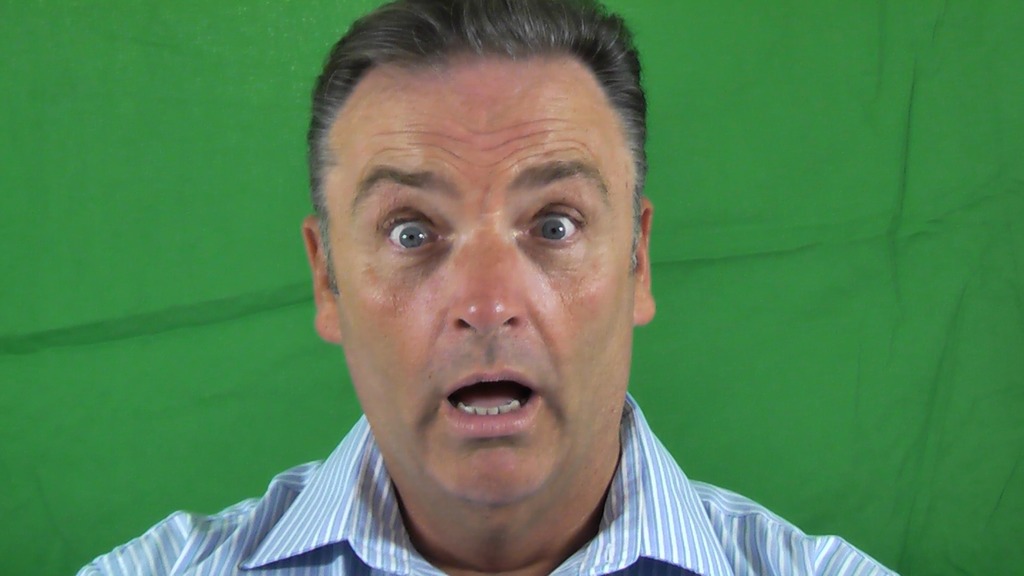 The difference in policy prices found across the four major websites used to compare UK insurance is “alarming”, says one analyst.

Pricing across the country’s biggest policy aggregators – ComparetheMarket, GoCompare, Moneysupermarket and Confused was analysed in the research.

Ben Carey-Evans, insurance analyst at GlobalData, said: “While it is no great surprise that prices vary between the sites, the scale of some of the differences is alarming.

“The sites pitch themselves as being on the side of the consumer, and they certainly have made the process of buying insurance a lot quicker.

“However, if consumers feel the need to start checking several sites, or even the emerging trend of a comparison site for the comparison sites, then the aggregator’s greatest strength, its speed, will diminish.”

The study highlighted lifetime pet insurance as a personal lines product with particularly high price disparity, as annual premiums differed by as much as £82, with the most expensive option at £375 and the lowest at £293.

Mr Carey-Evans claimed the differentiation means consumers are justified in searching through multiple aggregators to find the best deal, but said that having to do so drives confusion and limits the convenience afforded by the comparison services.

Websites used to compare insurance policies have faced prior complaints

Insurance price comparison sites were under scrutiny from the Competition and Markets Authority (CMA) in 2018, after it found evidence that some websites were adding a clause into their contracts with home insurers that prohibited them from charging a lower price on a different comparison site.

The industry as a whole has been under fire over the issue of dual pricing, a term given to insurers offering favourable prices to new customers at the expense of older ones, who in some cases could see their costs rising.

The issue prompted a “super complaint” from consumer rights network Citizens Advice, supported by the CMA, which claimed “loyalty penalties” cost UK consumers a total of £4bn across several markets, including mobile, broadband and insurance.

Earlier this week, Greg Clark MP, secretary of state at the Department for Business, Energy & Industrial Strategy, suggested that price comparison websites should be brought under the control of regulators, including the FCA.

A driving issue prompting his suggestion – which was first recommended by the CMA in its 2017 study on price comparison sites – was concern over the amount of customer data these websites collect and use to form their targeting strategies.

In a letter to the CMA, Mr Clark wrote: “With all of these new business models, at the front of our mind is the need to ensure appropriate consumer protection.

“The Smart Data Review looked at this across sectors and as part of that, and through the review we are doing with Ofgem on the design of the energy retail market, we are considering the earlier recommendations from your Digital Comparison Tools (DCT) market study.

“This includes, in particular, the suggestion to consider bringing DCTs into regulators’ scope where they are not already, and how best to enable services spanning more than one sector.”