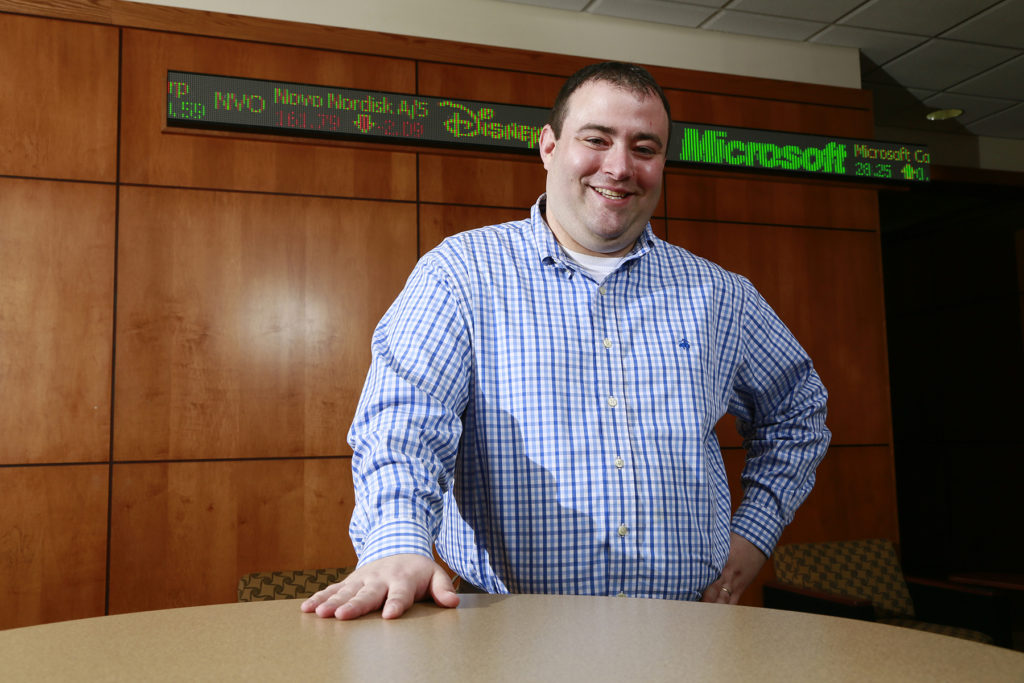 The proposal, released earlier this week, set out a plan to cover future pandemics using capacity from both the private insurance market and the US government, with an approach that prioritised the cash flow of smaller businesses, while providing a state reinsurance entity to allow insurers to carry the pandemic risk of larger firms.

But while Finn acknowledged that the focus on smaller businesses made it “perhaps better” than other proposed pandemic insurance plans, he argued it was jumping the gun to establish coverage triggers and a risk-sharing framework without knowing the threshold at which a shutdown would occur again.

“How can you establish limits and risk-share percentages when we haven’t even established a cost for this pandemic, and the government hasn’t set guidelines on what will trigger the next shutdown?

“We need to establish a national risk tolerance, coverage triggers, and discuss the ability to spread the risk [of pandemics] across other exposures.

“It’s like designing a house before you even decide which city or state you’re going to live in.

“There are more fundamental questions to answer before we get to [Chubb’s] level of detail.”

In a previous discussion with NS Insurance, Finn emphasised the need to decide on the threshold for which the US would go into lockdown again, something he sees as a key determinant of how insurable pandemic risk will be for the traditional coverage market.

How would the Chubb proposal operate?

The proposal from Chubb is the third major plan put forward to address commercial pandemic risk, with New York Congresswoman Carolyn B Maloney’s Pandemic Risk Insurance Act (PRIA) in the early stages of consideration in Congress, and the industry associations behind the Business Continuity Protection Program (BCPP) hoping its plan can steal the limelight.

The industry groups behind the BCPP, the National Association of Mutual Insurance Companies, American Property Casualty Insurance Association and Independent Insurance Agents & Brokers of America, put forward the programme as a parametric-payment strategy aimed at covering the payroll and operating costs of businesses negatively affected by pandemics.

In its proposal, Chubb took a similar approach, but with the key difference that some of the losses would be covered by the private insurance market instead of solely funded by the government.

Under the proposal, payments would be made to the small and medium-sized business (SMB – less than 500 employees) community, based on a multiple of monthly payroll expenses – For larger businesses, the government would pay out the majority of business interruption losses underwritten by the private market.

In the SMB scenario, all insurers selling commercial coverage would have to include pandemic risk – unless a firm opts out of the scheme – and commit to absorbing 6% of all losses, up to a maximum of $15bn in the first year, rising to 12% up to a $30bn limit over 20 years.

The government would pay out for the remaining losses up to an initial $250bn mark.

After that, it would absorb 100% of the cost of any further claims up to a total of $500bn, which makes the total capacity for coverage $750bn.

For large businesses, participation from both insurers and firms would be voluntary, and those that did choose to carry pandemic risk would be able to reinsure themselves through a government entity named Pandemic Re.

Retained risk would be capped at $15bn in year one, rising to $30bn in year 10, with reinsurance capacity available up to an aggregate total of $400bn.

The combination of these plans would mean the insurance industry would take on $30bn of pandemic exposure in the first year, and the total cost burden couldn’t exceed $60bn in a 20-year period.

Under the Chubb proposal, the triggers would be based on a pandemic meeting US Centers for Disease Control and Prevention medical criteria, a Declaration of Emergency by the US Department of Health and Human Services or the President, as well as a federal, state, or local lockdown being enforced.

Covid-19 would also be excluded from all coverage.

Chubb doesn’t address the issue of cost for larger businesses

Finn, who previously expressed concern over the feasibility of the BCPP for larger businesses, believes the proposal from Chubb does little to address the issue of cost.

“It’s gonna be expensive as hell for non-essential businesses,” he said.

“The Fortune 500 won’t want this, but I don’t think it was designed to attract them.”

Chubb’s proposal appears to suggest that Pandemic Re would be there as a vanguard to make pandemic risk insurable for those with large potential losses.

Its stated long-term goal would be to “stimulate development of additional private sector capacity above the current program.”

The indemnity limit of $50m per policy – a relatively small amount when we consider the ongoing Mondelez v Zurich court battle over a $100m business interruption loss caused by cyber attack – would appear to reflect this aim.

“This is just a more specific example of a PRIA-like mechanism, except more small-business focused,” said Finn.

“Perhaps it’s better [than PRIA], but it’s still deficient versus something that spreads risk across exposures, and is not written from the perspective of a for-profit insurance company.”

Finn recently explained his view that the government should spread the risk of pandemics across the country’s exposure to other perils by creating a pool of capacity for all of those it provides a backstop for, like terrorism and flood risk.