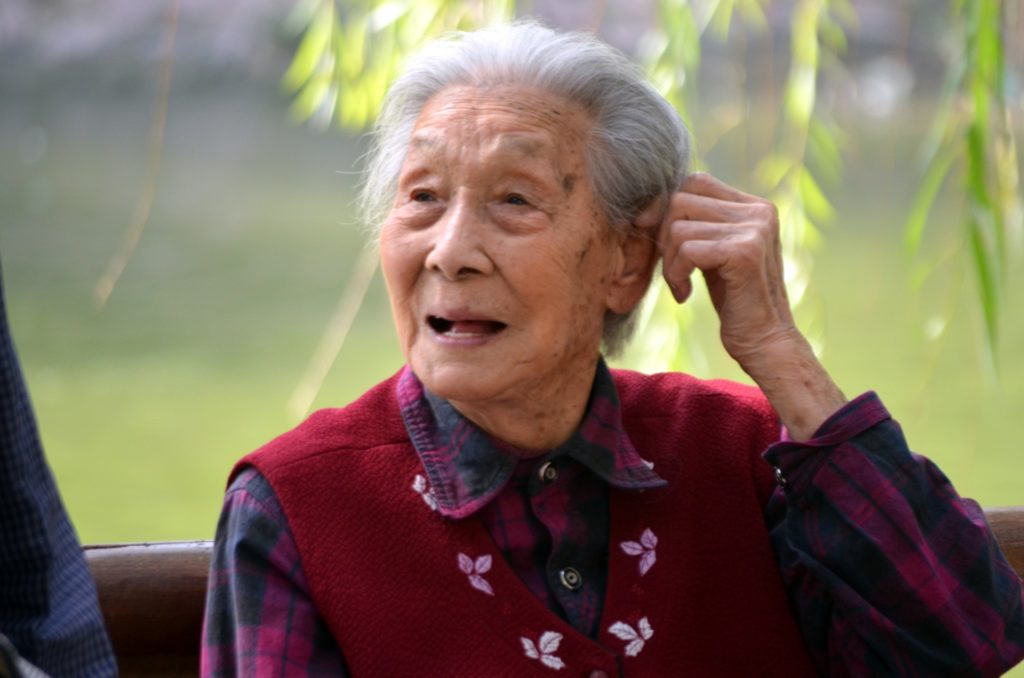 The Chinese health insurance marketplace is predicted to more than double in value by 2022, increasing from $65bn to $136bn.

This is according to the latest forecast from market intelligence firm GlobalData, which said health insurance is the country’s fastest-growing line of business.

GlobalData insurance analyst Manisha Verma said: “China’s ongoing demographic shift, with a decline in fertility and a rise in ageing, exerts pressure on the existing social healthcare system, which increasingly faces a challenge in terms of inadequate coverage and capacity.

“This is an opportunity for private insurers to tap into.”

According to Verma, the health coverage sector makes up 30% of the total general insurance business in the country – a share she expects to increase.

“The importance of the health insurance business is set to grow further with rising demand for healthcare and higher insurance penetration,” she adds.

“By 2022, the share of health insurance is projected to reach 36% of the total general insurance business.”

According to GlobalData’s report China General Insurance: Key Trends and Opportunities to 2022, the momentum is coming from private insurers bringing out new products in critical illness cover, as well as the growth of short-term policies purchased online.

Penetration rates are still low — measured at 0.53% in 2017 — due to the fact that 90% of China’s population is covered under a state-sponsored healthcare scheme, but GlobalData expects this rate to increase to 0.74% by 2022.

While the focus of the sector is currently on selling to consumers, the market intelligence firm believes “efforts are underway” to promote commercial health insurance, with regulators supporting providers through tax exemptions and rules about specific product categories.

China’s population is growing in age and wealth

According to Daxue Consulting, a market research firm focused on China, the economic development of China is evident by a growth in the middle class and an increase in the number of people living within urban areas.

This increase in wealth has meant Chinese consumers are more likely to spend money on their healthcare, with private health insurance offering a more extensive level of protection than the state-based coverage, for which they still have to make considerable copayments.

The McKinsey Global Institute predicts 61% of people will live in urban areas by 2020, up from 52% in 2012, as 142 million people migrate from the countryside to cities.

At the same time, the one-child policy active in China between 1979 and 2016 has resulted in a population with a higher-than-average share of elderly people.

According to the National Bureau of Statistics, by the end of 2018, the total number of Chinese seniors aged 60 and above reached 249.49 million, while the total population was 1.42 billion.