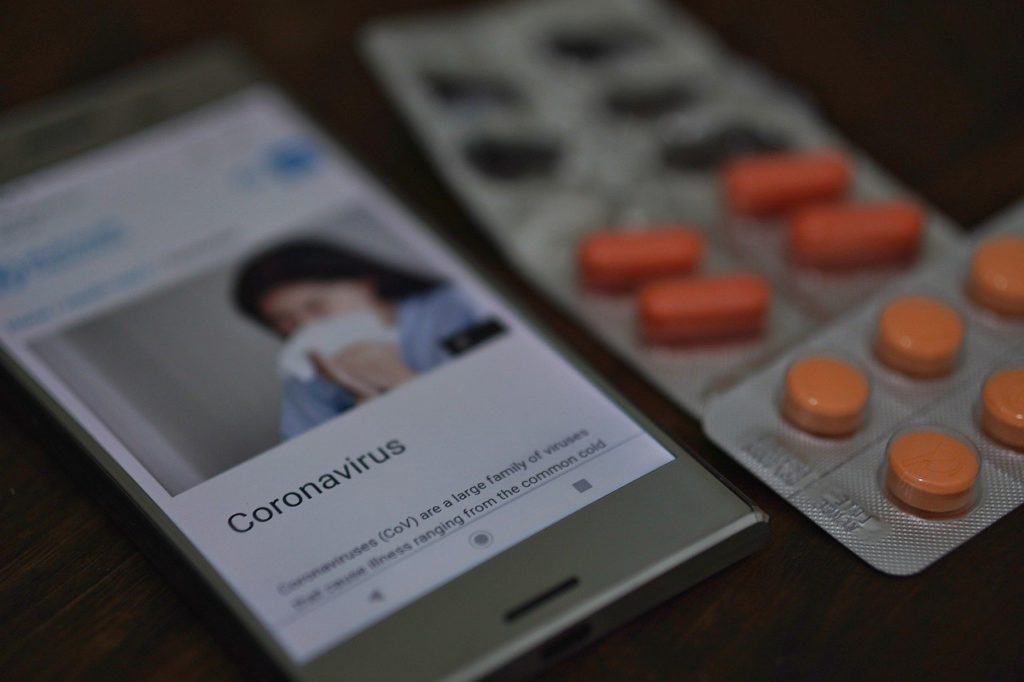 The spread of coronavirus has prompted strict containment measures that are impacting Hainan businesses (Credit: PixaBay)

China’s insurance and banking regulator has announced it will subsidise 70% of premiums under new coverage set up to address coronavirus-related business losses.

Reports today suggest that 100 eligible businesses in the country’s tourist-reliant Hainan province will benefit from the new policy, but details about eligibility haven’t been disclosed.

The new scheme will be funded using 200 million yuan ($28.7m) of government money.

A notice from the China Insurance Regulatory Commission seen by Reuters said: “There are lingering concerns that the resumption of business operations will lead to more cases of coronavirus infection, and cause production to come to a standstill due to the quarantine policies.

“The insurance will play its role of ‘social stabiliser’, and help companies to come through difficult times.”

According to the regulator’s notice, the insurance policy will last six months and was co-launched by 12 of the country’s leading insurers, including the state-owned People’s Insurance Company of China, China Pacific Insurance Co, and Ping An Insurance Group.

Over the past three weeks, China has attempted to contain the spread of coronavirus through locking-down airports and preventing travel between certain areas, while the government and its regulators have called on insurers to institute “fee reductions and benefits, and a moderate delay in premium payment” while the virus slows the economy.

Some of the country’s insurers have responded to the crisis by extending their life and health coverage to include coronavirus, while global ratings agency AM Best has predicted the impact on the insurance industry will be minimal.

Why China must stabilise business in Hainan against coronavirus impact

Hainan is known by the country and the world’s travel industry as “China’s Hawaii”, due to the clear waters, year-round warm weather and white-sand beaches that match those of the popular US holiday destination.

An Island province, a major part of its economy is related to tourism and the hospitality industry — both of which have ground to a halt as the government has shut all tourist attractions to prevent the spread of coronavirus.

The shut-down is likely to have had a particularly adverse impact already, due to the fact the Lunar New Year holiday, which lasted from January 25 and continued into early February, is one of the busiest times for domestic tourists to visit.

Hainan is also considered a testing ground for policies that promote a free-market economy with little government intervention – a departure from the state-planned alternative seen elsewhere in China.

Deng Xiaoping, who succeeded Chinese revolutionary and dictator Mao Zedong, started the liberalisation of the province in 1985 by converting it into a “special economic zone” (SEZ)

Current head of state Xi Jinping has continued that legacy with a plan to build a basic free-trade port system by 2025 to drive import and export business for the region.