The 15 biggest cyber insurance companies in the US, revealed by Fitch and S&P

The cyber insurance market in the US is concentrated in the hands of 15 players, some of whom are less keen than others to fully jump in to it 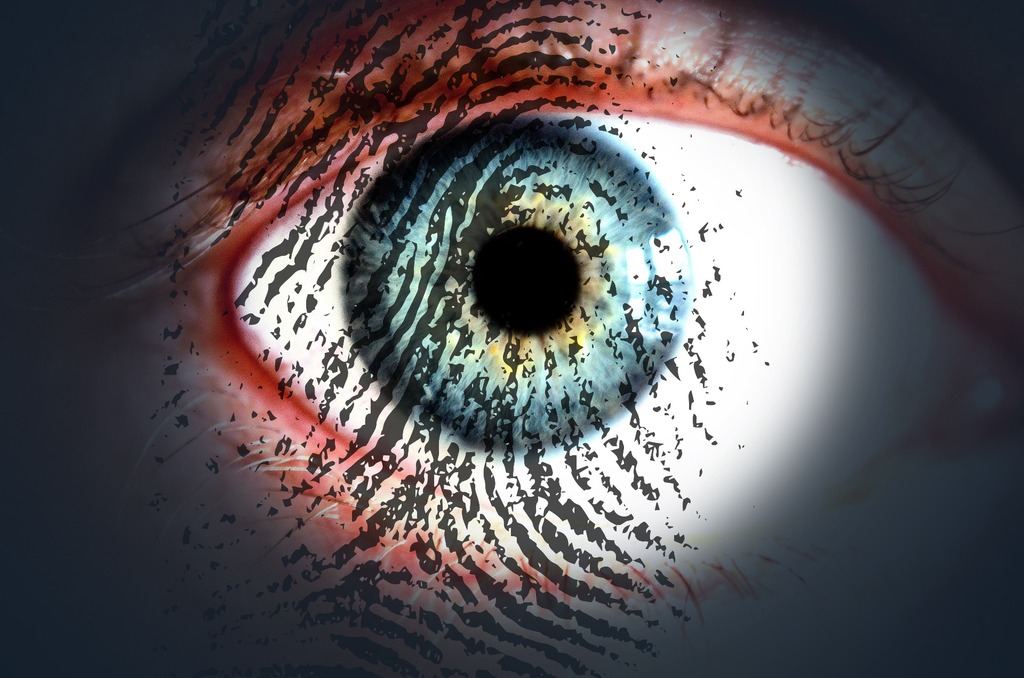 80% of the cyber insurance market is concentrated in the hands of 15 players (Credit: PxHere)

The US cyber insurance market is growing fast despite questions cast over its reliability and an industry-wide struggle of assessing risk without an awful lot of data to go on. But like many other lines of insurance, the market is dominated by 15 companies – Peter Littlejohns ranks them by their market dominance.

A cyber insurance policy can be the difference between a hack being devastating, but manageable, or enough to sink a company completely.

The opportunity to offer coverage for cyber risk is vast, and many major players spread themselves wide within it – but due to a limited understanding of the risk inherent in a cyber incident, several household names have been reluctant to go all in.

According to data shared by global ratings agencies Fitch and Standard & Poor’s (S&P), the US market is 80% concentrated in the hands of 15 insurance companies.

These firms are ranked in descending order by the overall share of that 80%, calculated by the total value of their premiums in the cyber insurance sector.

Owned by legendary investor Warren Buffett, Berkshire Hathaway may hold a sizeable chunk of the competitive motor insurance market in the US – with its largest player Geico owning around 13% of the field – but when it comes to cyber insurance, it’s a minnow.

Buffett hasn’t shied away from the opportunity held by the sector, but stated publicly back in 2018 that he didn’t wish to become a leader to an overall lack of knowledge about the risk involved.

His firm holds just 1.4% of the US cyber insurance market.

Fairfax Financial’s founder Prem Watsa is often described as the Canadian Warren Buffett due to the similarity in his strategy of acquiring companies with long-term potential and not tampering with their staff or strategy.

Much like Buffett, Watsa hasn’t signalled a desire to become a leader in US cyber insurance, with a market share of 1.9% in the sector.

Sompo International is active to some extent across every major line of insurance, but 37% of its business is also concentrated in reinsurance.

When it comes to cyber insurance market share, it holds slightly more of the market than Fairfax at a 2% share.

Named after its base of operation in Connecticut, The Hartford focuses its cyber insurance coverage on the small business market, with products that address liability costs after a data breach.

In 2018, credit ratings agency AM Best reported it had sold the highest volume of policies out of all companies in the US cyber insurance market.

Its market share of 2.2% makes sense as the SMB cyber coverage market is formed of mostly small-ticket policies without a high exposure, explaining the high policy volume.

Tying with The Hartford at 2.2% of market share is Tokio Marine US – the American arm of the Japanese insurance giant.

The firm sought to bolster its underwriting profit in this area by acquiring NAS Insurance – which wrote $176 million in cyber risk last year – this September.

The US arm of Swiss-based insurer Zurich is the number 10 out of the biggest companies in the cyber insurance market.

With 2.3% of the market, it is’t writing a massive volume of cyber risk, but it still has a focus on minimising it, offering policyholders a free network risk assessment and a gallery of videos on best practices.

Liberty Mutual increased the upper limit of its cyber insurance to $1m back in 2014 and there’s no word of that changing – meaning its policies tend to suit the SMB market.

The firm also partnered with cyber security firm BitSight in the same year to help rate the cyber risk exposure of companies under its insurance coverage.

Fast forward to today and the company owns 3.3% of the market.

BCS Insurance Co sells its coverage directly and through intermediary companies like CyberPolicy, which also sells cyber insurance policies from its competitors.

A medium-sized player in the market, it holds 3.5% of it.

Moving closer to the larger insurance companies in the cyber insurance market starts to reveal a bigger range of coverages.

AXIS begins the trend on this list with the introduction of business interruption coverage – a type of insurance that covers the ongoing losses of a business following a cyber attack.

The firm holds slightly more of the market than BCS at 3.8%.

Chicago-based CNA is the seventh largest insurer in the US, and when it comes to cyber coverage, the sixth biggest player in the market.

It says it takes a “three-pronged” approach to cyber security preparedness through its CyberPrep programme customers get as a benefit alongside their policy.

CNA holds 4.2% of the cyber insurance market in the US.

The marketing spin behind Beazley’s cyber coverage is that it is a “360-degree” approach to threats.

In practice, this means that as well as indemnifying against losses from lawsuits or regulatory actions, its coverage gives them access to aggregated best-practice information on what to do at each stage of a breach.

Beazley holds 5.5% of the US cyber insurance market.

The 160-year-old US insurer Travelers offers a “breach coach” service through a partnership with law firm Pinsent Masons.

As well as providing coverage for cyber crime, business loss and cyber liability, the firm sells itself on the company’s more than 10-year expertise dealing with the law around breaches.

Travelers holds 7.3% of the market in US cyber insurance.

American Insurance Group, or AIG, represents a fairly significant jump from Travelers with a market share of 11.6%.

This increased exposure comes with a greater focus on risk assessment, with tailored analytics available on threat profile, control effectiveness and peer benchmarking under the banner of its “key differentiators”.

Positioning it as an “end-to-end risk management solution”, its product CyberEdge comes with certain coverages and gives businesses advice and tools to investigate their vulnerabilities.

AXA XL partnered with global management consultancy Accenture in September so companies can analyse their exposure to cyber insurance risk and get advice from the firm’s experts on how to minimise it.

The insurer also gives policyholders access to a “network of industry partners” that help them to protect endpoints – any part of technology within a company that a hacker can breach.

AXA XL holds 12.8% of the US cyber insurance market.

The biggest player in the US with the highest amount of written premium is Chubb, the New Jersey-based multi-insurance giant.

An early mover in the sector, it addresses the root causes of cyber-attacks in a similar way to rival AXA XL – but rather than partnering, it provides risk management services through in-house cyber security experts called “risk engineers”.