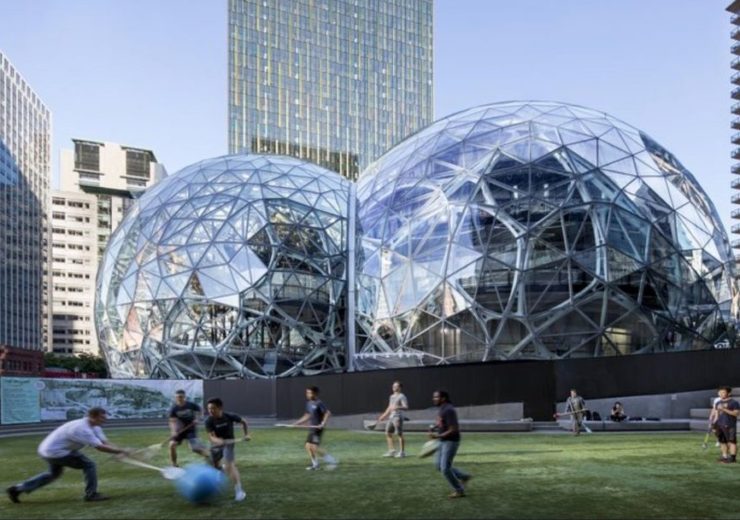 The comment was based on the market analytics firm’s own employee benefits report conducted in 2018, which found younger employees viewed additional benefits such healthcare as more important than their older peers.

Amazon’s healthcare initiative follows a trend of US-based technology companies taking a more active role in the healthcare of employees, with Apple and Intel setting up in-house clinics and wellness initiatives in recent years.

“By focusing on what their employees value most, the likes of Amazon will be able to attract and retain individuals in the competitive tech space. It should also allow them to reduce costs by cutting out the middle man.

“The fact that so many large corporations are experimenting with this approach suggests it is an emerging theme – and one that must be concerning for health insurers and employee benefit providers.”

The new Amazon Care initiative, which GlobalData characterised as “cutting out insurers” in the provision of employee healthcare benefits, is currently being trialled for staff in Seattle, United States, where the company has more than 40,000 employees.

GlobalData found in its 2018 UK SME Adoption of Employee Benefits survey that staff priorities differed depending on which generation they were from.

The figures showed 53% of Baby Boomers and Generation X valued their basic salary amount most highly, with secondary concerns being pension contributions, at 21% and 12% respectively.

While 44% of Generation Y respondents valued their basic salary most, with 13% saying a work-life balance was their primary concern.

While this survey was conducted among UK employees, a May report from the Transamerica Centre for Health Studies showed more than half of Generation Y employees in the US were staying in their jobs for the employee health insurance.

This suggests that if anything, the number of younger staff members prioritising additional benefits over their basic salary may be higher.

In August this year, global ratings agency AM Best released a report showing a trend of employers adopting a self-funding model for their employee health insurance scheme, using a stop-loss policy from a traditional provider to protect themselves from unsustainable costs.

It’s unclear whether Amazon is using, or plans to use, this kind of stop-loss policy, as it told NS Insurance it’s reluctant to share any operational details while the service is being trialled.

But a spokesperson did elaborate on the benefit it hopes the scheme will have.

“Amazon is currently piloting a healthcare benefit designed to help Amazon employees get fast access to healthcare without an appointment, at the convenience of their schedules, at their preferred location,” they said.

“Amazon Care eliminates travel and wait time, connecting employees and their family members to a physician or nurse practitioner through live chat or video, with the option for in-person follow up services from a registered nurse ranging from immunisations to instant strep throat detection.”