Admiral Group increased its insurance business profit within the UK, which helped offset the losses made by its international subsidiaries 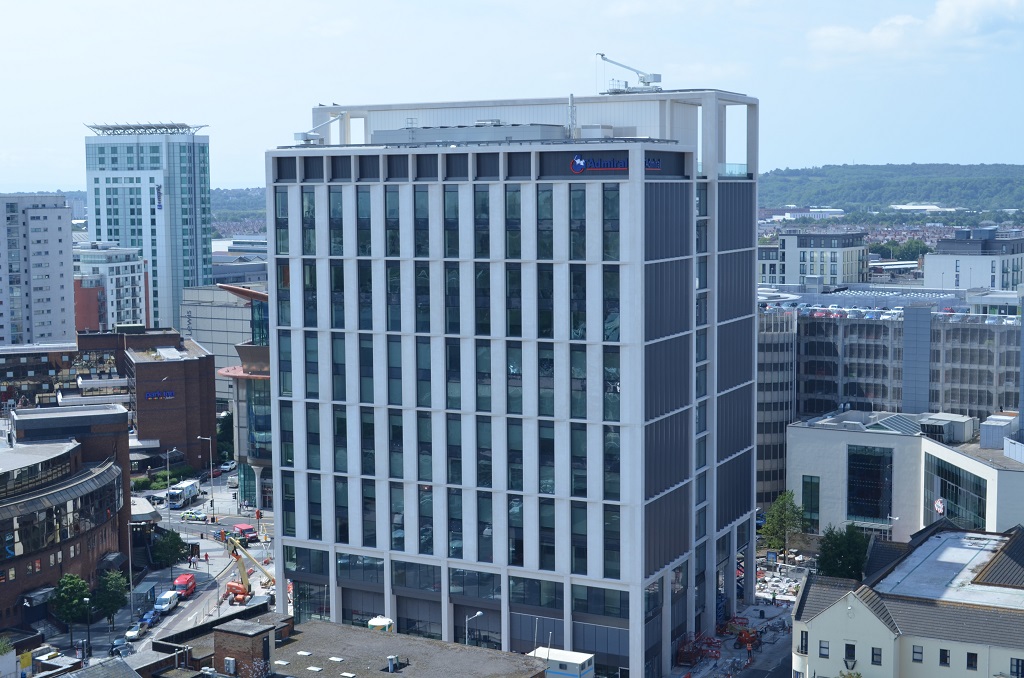 The half-year report from UK-based Admiral Group has shown a 4% increase on last year’s pre-tax profit despite the impact of the new UK personal injury discount rate on its motor insurance profit.

Admiral’s book of business grew across all lines of insurance in the UK, EU and the US, increasing its first-half turnover to £1.76bn ($2.13bn), compared with £1.66bn ($2bn) in the same period last year.

This helped offset the £33m ($40m) impact Admiral has experience as a result of the minus 0.25% personal injury discount rate — commonly known as the Ogden rate.

Admiral Group CEO David Stevens was candid about the results, calling them “a bit dull” despite the overall positive performance.

He said: “If it’s a can’t-put-down, read-in-one-go page-turner that you’re after, then I’m afraid our half-year results don’t fit the bill.

“Frankly, they are a bit dull. Turnover up mid-single digits, profit up low-single digits. Hardly ‘hold the front page’.

“However, for dedicated aficionados who look behind the headlines, there’s some reward for reading on.

“Profit growth, even if modest, is more exciting considering the £33 million Ogden headwind.”

Growth in the UK driven by home insurance and comparison sites

The vast majority of this profit came from motor insurance, the company’s specialist area, which contributed £252m ($305m), up by a small increment on last year’s figure of £250m ($303m).

The firm claimed motor insurance profit was cut by the change in the Ogden rate.

It expected the rate to be set at around 0%, with the subsequent announcement of a minus 0.25% rate forcing it to add an extra £33m ($40m) to reserves for personal injury claims.

High US claims countered European performance and resulted in a loss

The group said the higher claims costs were exacerbated by a less favourable reinsurance cap — the limit reinsurers place on reimbursement amounts — than those given in 2018.

Aside from the overall loss from international insurance business, Admiral Group’s book of policies outside of the UK grew, with half-year turnover increasing from £260m ($314m) in 2018 to £320m ($387m) for this year.

A lower cost in claims and increase in turnover reported by the company’s European operations in France, Italy and Spain helped minimise the overall loss.