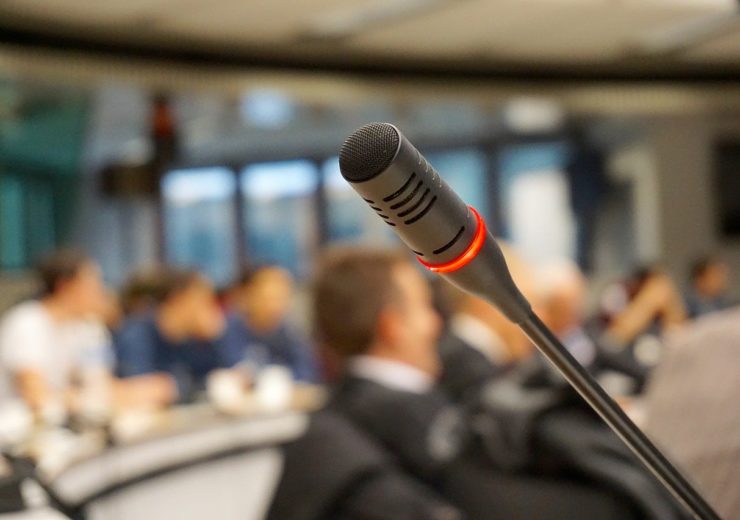 The underwriting agency also announced that Lloyd’s of London has granted an ‘in principle’ approval to its plan. PMAL is now seeking regulatory approval from the Prudential Regulatory Authority (PRA) and the Financial Conduct Authority (FCA) and from Lloyd’s.

Probitas 1492 CEO and active underwriter Ash Bathia said: “This is another big milestone in our journey towards building a modern, high quality exclusively Lloyd’s focussed business underpinned by underwriting discipline and performance management; high calibre data science and analytics capability; a cost-effective, efficient and scalable operating model; a robust governance framework and embracing the key principles of the ‘Future at Lloyd’s’ vision.”

“I am also delighted to announce that Steven Burns, who has extensive experience and deep knowledge of the Lloyd’s market, has accepted, subject to Regulatory Approval, the position of non-Executive Chairman Designate and Mel Goddard, who also has a long and successful career in the Lloyd’s market, has agreed to join as an independent non-executive Director Designate.”

Ash continued saying: “PMAL will be ultimately owned by Probitas Holdings (Bermuda) Limited which is chaired by Frank O’Halloran. I would also like to take this opportunity to thank Saudi Re, our core equity partner, for their continued support and investment in Probitas.”

Previously, Frank O’Halloran was QBE Group CEO and QBE Managing Agency’s chairman between 2001 and 2012. During his tenure, the business grew to $17bn globally across 52 countries.

The deal was completed in October 2017 after securing regulatory approvals from both Lloyd’s of London and the Saudi Arabian Monetary Authority.